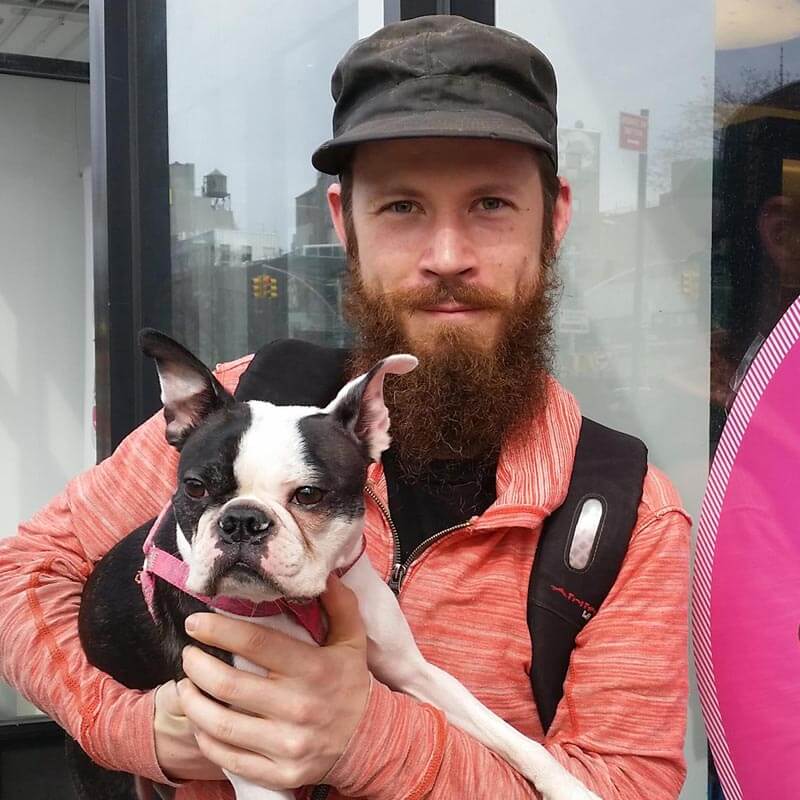 Originally from Maryland, Sandy began his career working on independent films in New York. After a few years of editing, Sandy joined the Final Frame team in 2005, where he graded festival-bound films and television series. In 2009 he moved to California and worked at Company 3 in Santa Monica, where he headed the company’s digital lab, wrote all of the department’s custom software and developed 3D workflows for films such as Pirates of the Caribbean, Transformers and Fright Night.

Sandy returned to Final Frame in 2011 where he now leads the engineering team. 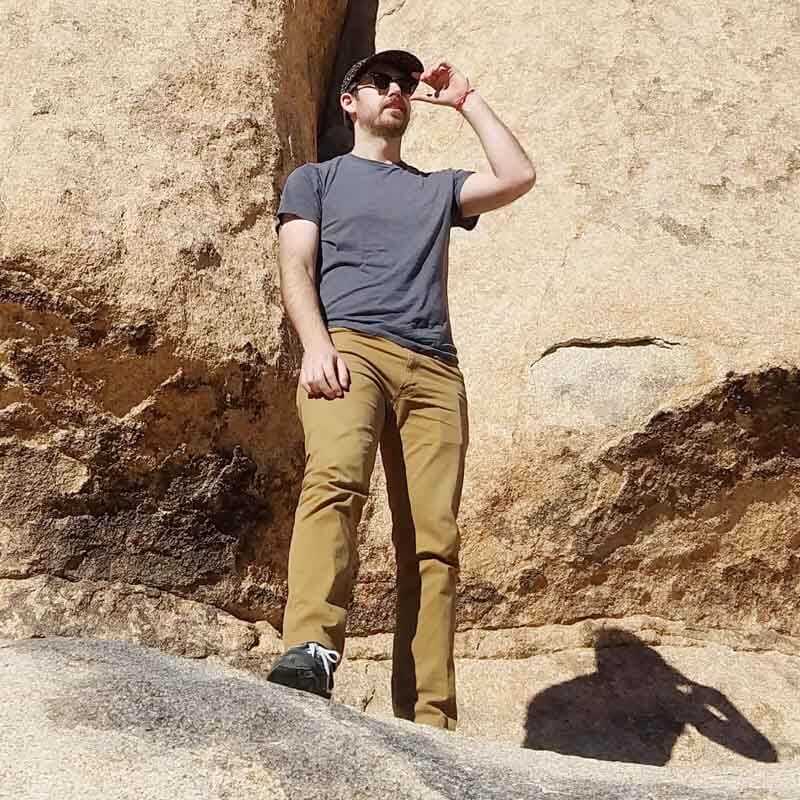 Alex received an audio engineering degree from Indiana University, and in 2008 moved to NYC to pursue his first job in post production. His experience in audio runs the gamut, from working as a technician and engineer in music studios to independently editing and mixing short-form narrative work. From technical studio design to sound design, Alex brings a multi-faceted understanding of audio workflow with an open mind to always keep learning and discovering sonic unknowns.