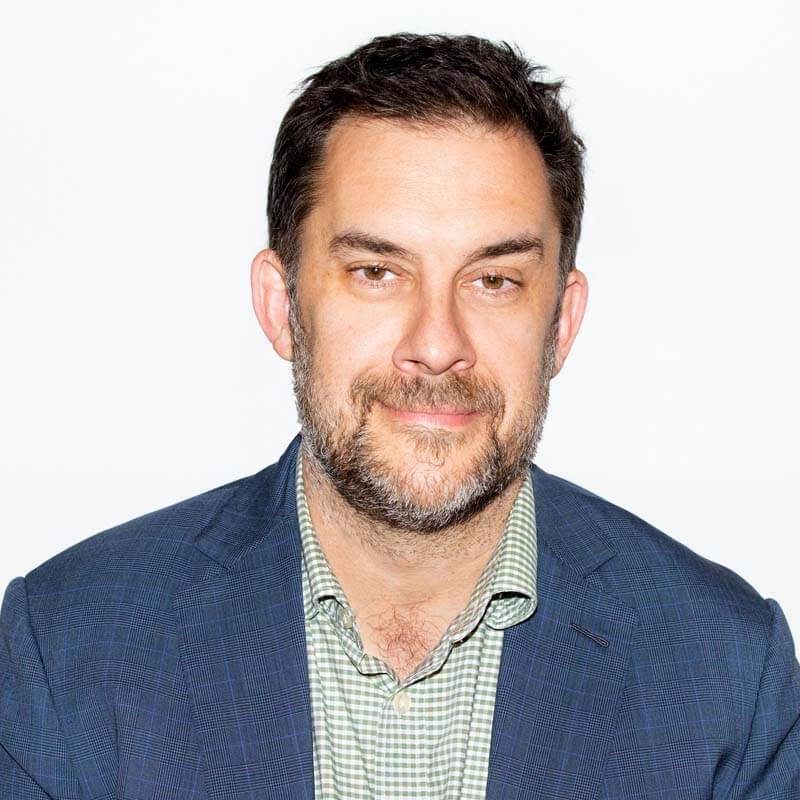 With a background in art history and engineering, Will is known for his breadth of knowledge, both aesthetic and technical.

Will started his career at Tekserve in 1995 where he founded the video department. On the side he edited underground video features as part of nuBright Solutions, a collective of artist/filmmakers populating the young internet with indie films. After teaching editing for the Ford Foundation in Africa, he worked at Oxygen Media as the Senior Engineer. Will co-founded Final Frame in 2001.

Will has been color grading independent films for the past 13 years. His credits include the 2010 and 2011 Oscar winning documentaries The Cove and Inside Job, as well as a number of Oscar nominees and festival award winners such as Obvious Child (Sundance 2014), Cutie and the Boxer (Academy Award Nominee 2014), Sleepwalk With Me(Best of Next!, Sundance 2013), Dinosaur 13 (Sundance 2014) and It Felt Like Love (Sundance 2013).