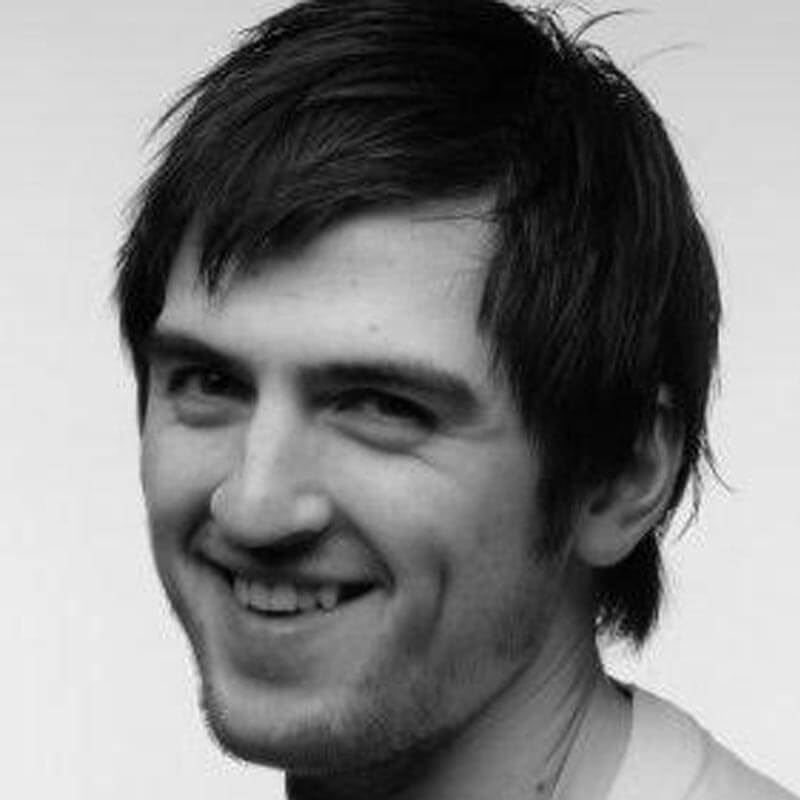 Susumu graduated from National Film and Television School in London with a postgraduate degree in Post Production. He started out as a creative editor at SJW and advanced his career in becoming a product manager and colorist at Digital Vision. He has developed his skillset and been working in the post industry for 10 years.

Susumu has worked as a freelance colorist for various established London companies including Matador Pictures, Pepper and Recipe. His job involves him travelling extensively around the world, grading projects in numerous countries such as China, India and Germany. Susumu has graded commercials for prestigious labels such as Armani, Levi’s and Samsung. He has demonstrated his talent in music videos for music artists including Snoop Dogg and Plan B. His work has been notably selected for festivals around the globe including Berlin, Edinburgh Film Festival and Raindance. He most recently graded a feature for the Istanbul Film Festival. He has a broad scope and creative artistry of his craft and has an ethnically diversified portfolio with clients of all different cultures.