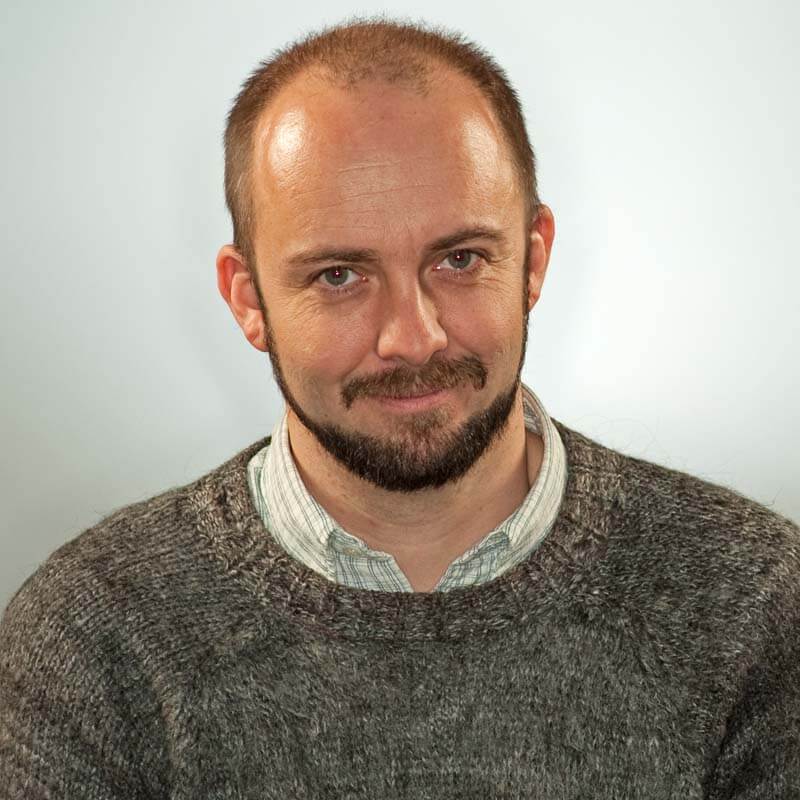 Stewart has been working in the business since 1995, first as an Assistant Director, then as a dailies colorist at PostWorks, before moving to Final Frame in 2008.

As senior colorist he has graded scores of film and television projects including the Oscar-nominated documentary Hell and Back Again, the 5 features by filmmakers Ricki Stern and Annie Sundberg including Knuckleball! and Joan Rivers: A Piece of Work, as well as Jim: The James Foley Story, Happy Valley, We Could Be King and Ivory Tower. He has finished television projects for HBO, OWN, ESPN, Discovery and many others, including A Crime to Remember, This is Life with Lisa Ling, The West and Homicide.