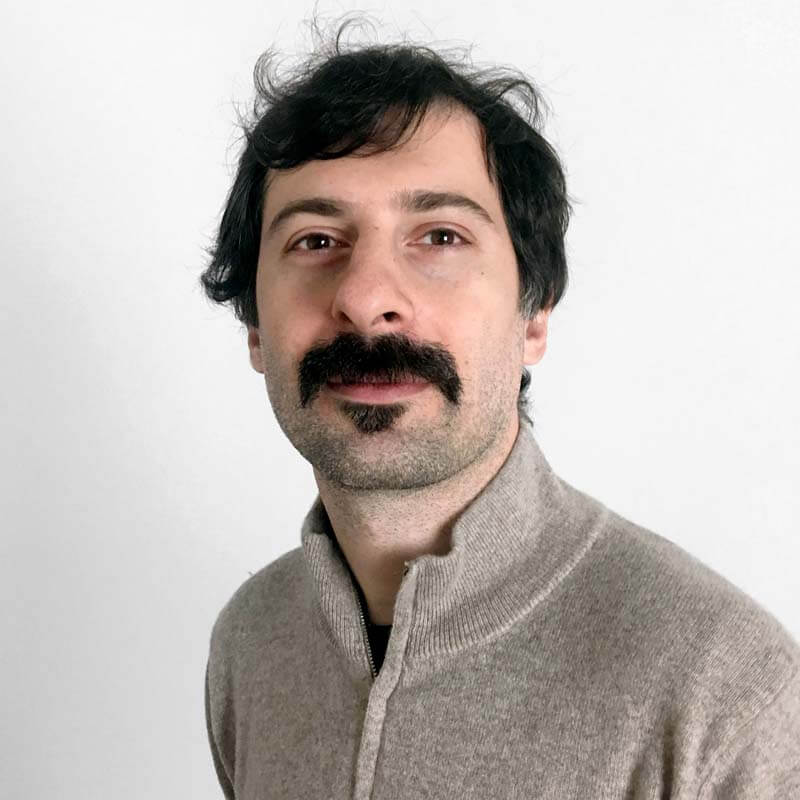 After graduating from film school in Tehran in 2007, Soheil worked in Iranian cinema as an assistant editor, colorist and editor on short films, feature films and documentaries collaborating frequently with Bahram Beyzai, a critically acclaimed Iranian filmmaker. His education was enhanced through participation in legendary filmmaker Abbas Kiarostami’s experimental film making workshop and earning a degree in art photography under the mentorship of Mehran Mohajer.

After moving to the United States in 2016 he started working as a film technician at DiJiFi in Brooklyn. He joined the Final Frame team in 2018 to scan archival film for Apollo 11 and is currently sharpening his skills in post production as an online editor and film technician.

When not at Final Frame he can be found doing photography on the street.