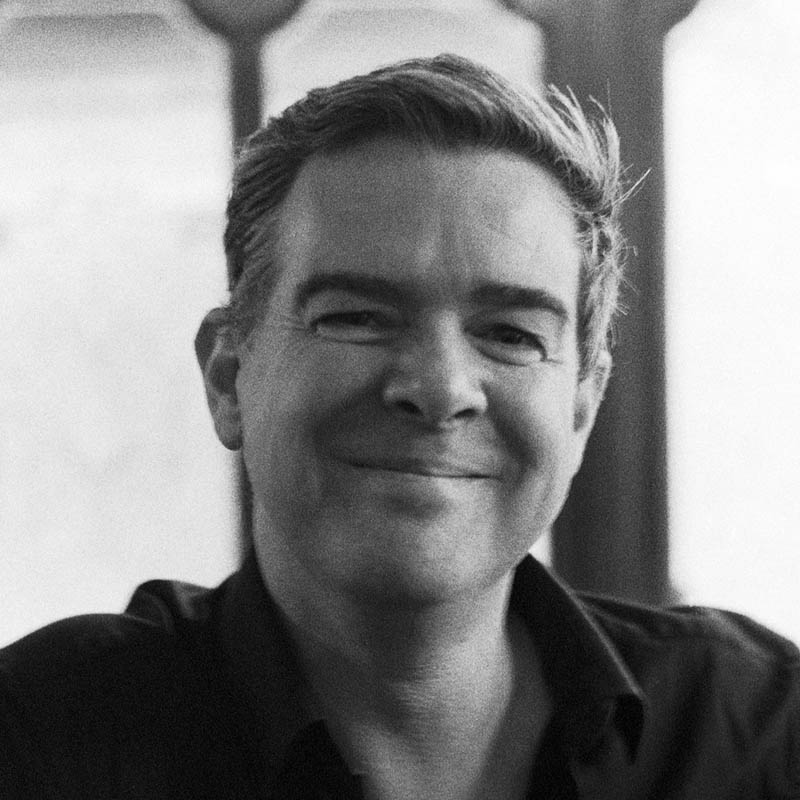 Peter is a respected colourist with over 30 years experience. Originally BBC trained, he has subsequently freelanced at nearly all of the UK’s most prestigious post houses and is highly sought after. His specialities include television, features and concerts . Peter will get the very best out of your source material whether it is film, tape or digital.
To look at Pete’s CV just turn on the television, as Pete’s work is on every night of the week. From the BBC to Sky Arts, The Rolling Stones to Top Gear, The World at War to The Lion In Winter (1968).