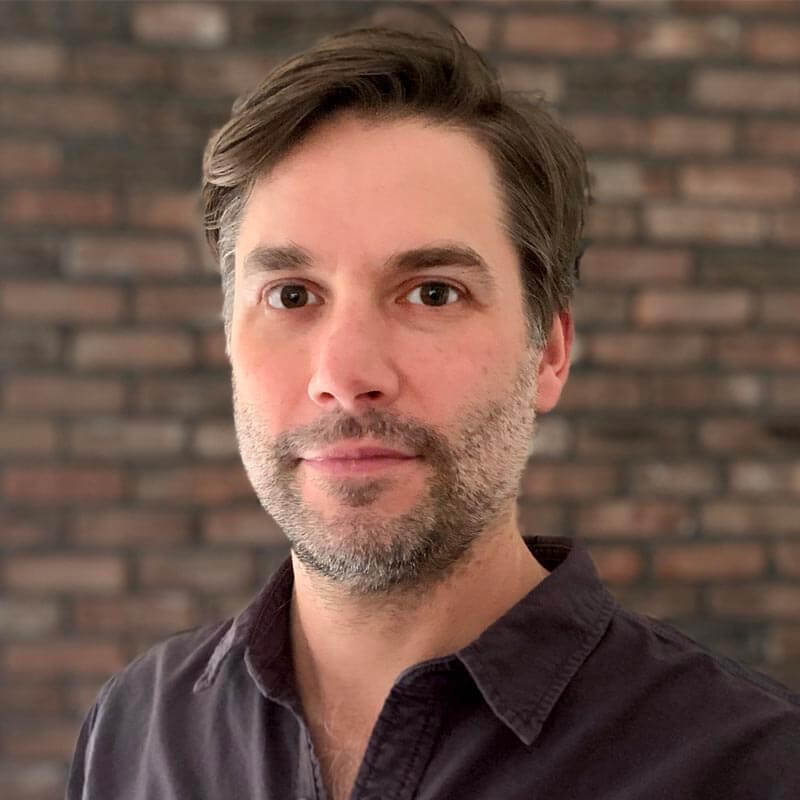 Mike Frank has more than 20 years of experience in post audio and joined Final Frame in 2013. He graduated from Columbia College film school in Chicago in 1996 and in 2001 relocated to New York to pursue his audio career. After spending several years working as an award-winning theatrical sound designer, on-set production mixer, post sound editor, and re-recording mixer, he was hired to establish and manage the sound department at Final Frame. Since then, he has collaborated with Owner/CEO Will Cox to build multiple sound edit and mix rooms that include three home and theatrical Dolby Atmos mix stages equipped with Avid S6 consoles.

In addition to his technical skills, Mike brings a sense of creative exploration and a collaborative spirit to the work. He understands the level of commitment needed to achieve great results.

Mike has completed projects for Disney+, Netflix, HBO, PBS, Showtime, Nat Geo, and many others. He has worked on
award-winning projects that have premiered at film festivals such as Sundance, Tribeca, TIFF, and more. His commercial sound design credits include work for Nike, Walmart, Nokia, Pepsi, J&J, among others.