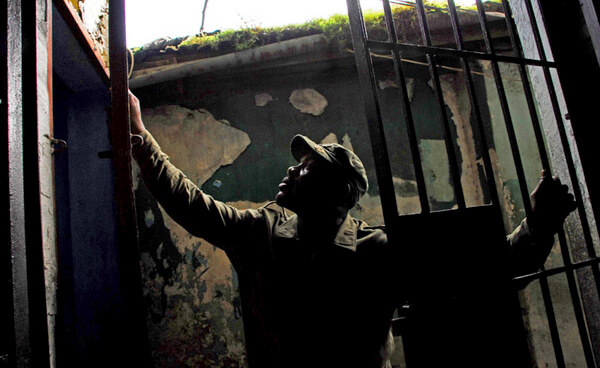 The Redemption of
General Butt Naked

Tells the story of Joshua Milton Blahyi—aka General Butt Naked—a brutal warlord who murdered thousands during Liberia's horrific 14-year civil war. Today, the General has renounced his violent past and reinvented himself as Evangelist Joshua Milton Blahyi. This portrait takes viewers on Joshua's crusade to redeem his past, as he confronts his victims and attempts to rehabilitate the former child soldiers who once fought for him. Whatever you make of him—liar or madman, charlatan or genuine repentant—the film challenges viewers to ask important questions about both the power and the limits of forgiveness, amid a nation's search for healing and justice.