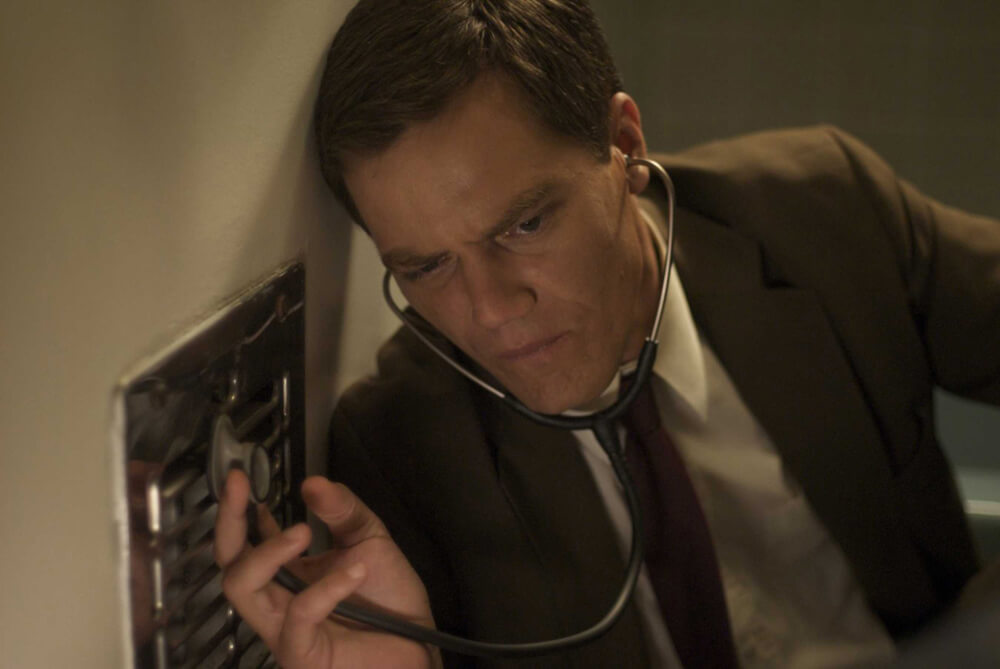 Private detective John Rosow is hired to tail a man on a train from Chicago to Los Angeles. Rosow gradually uncovers the man’s identity as a missing person; one of the thousands presumed dead after the 9/11 terrorist attacks on the World Trade Center. Persuaded by a large reward, Rosow is charged with bringing the missing person back to his wife in New York City.