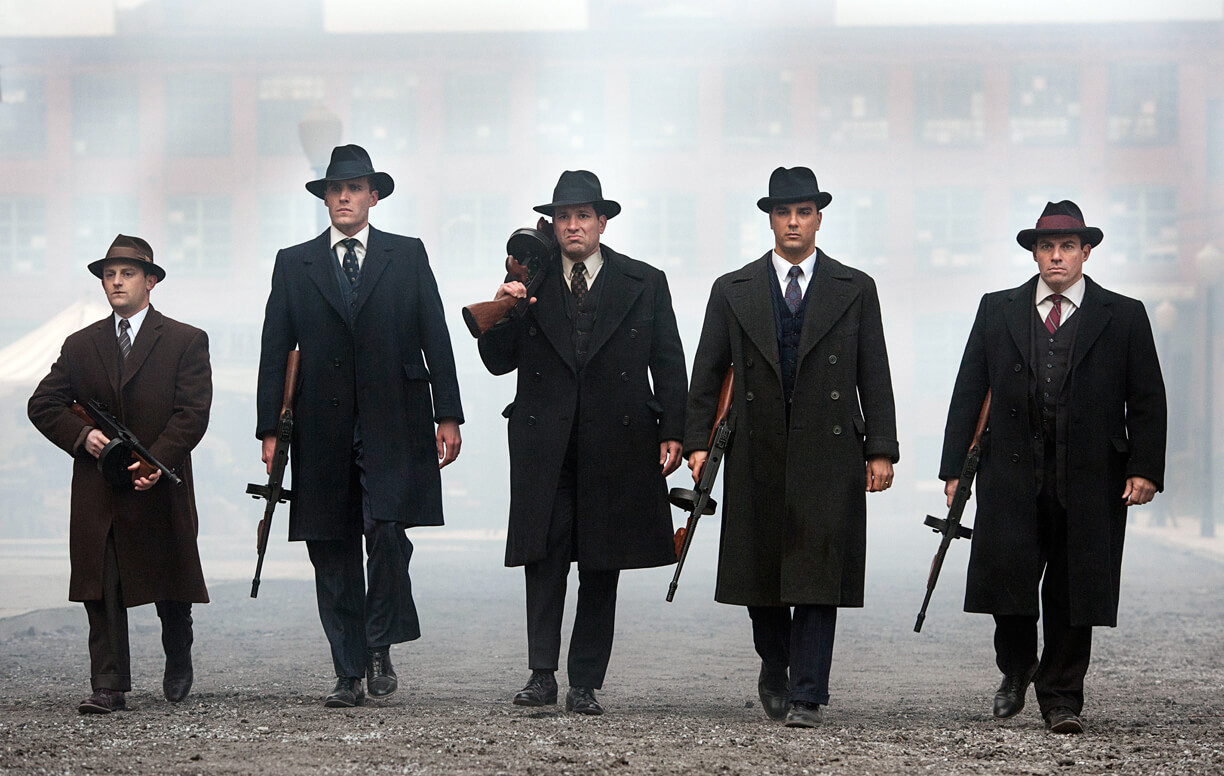 The Making of the Mob:
New York

The Making of the Mob: New York follows the rise of Charles “Lucky” Luciano, Meyer Lansky, Benjamin “Bugsy” Siegel and other notorious gangsters from their beginnings as a neighborhood gang of teenagers to murderous entrepreneurs and bootleggers who turned the Mafia into an American institution.