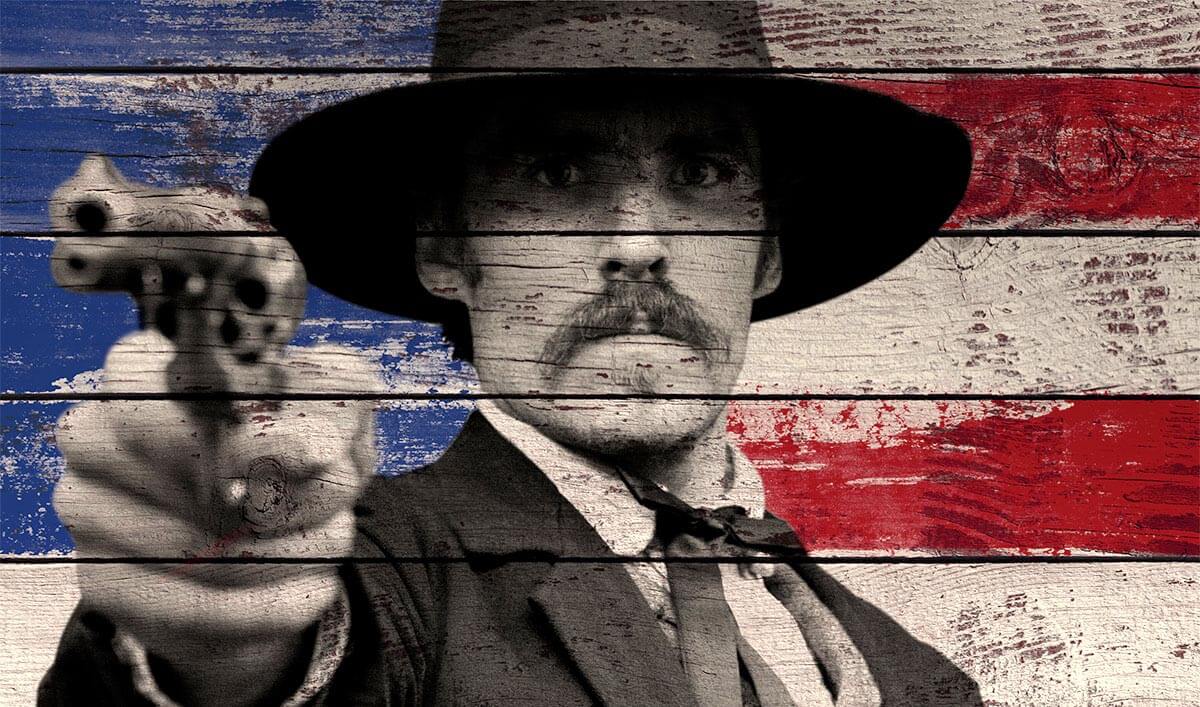 The American West provides unprecedented access to the wilderness, frontier lawlessness, and bloodshed of the 40 years between the end of the American Civil War and after the turn of the 20th Century, when the west was won. From Jesse James and Crazy Horse, to Wyatt Earp and Buffalo Bill, the characters at the center of this violent, blood-soaked period in American history are explored as each episode follows the stories and struggles of the West's most infamous outlaws as they fight for their land and identity.