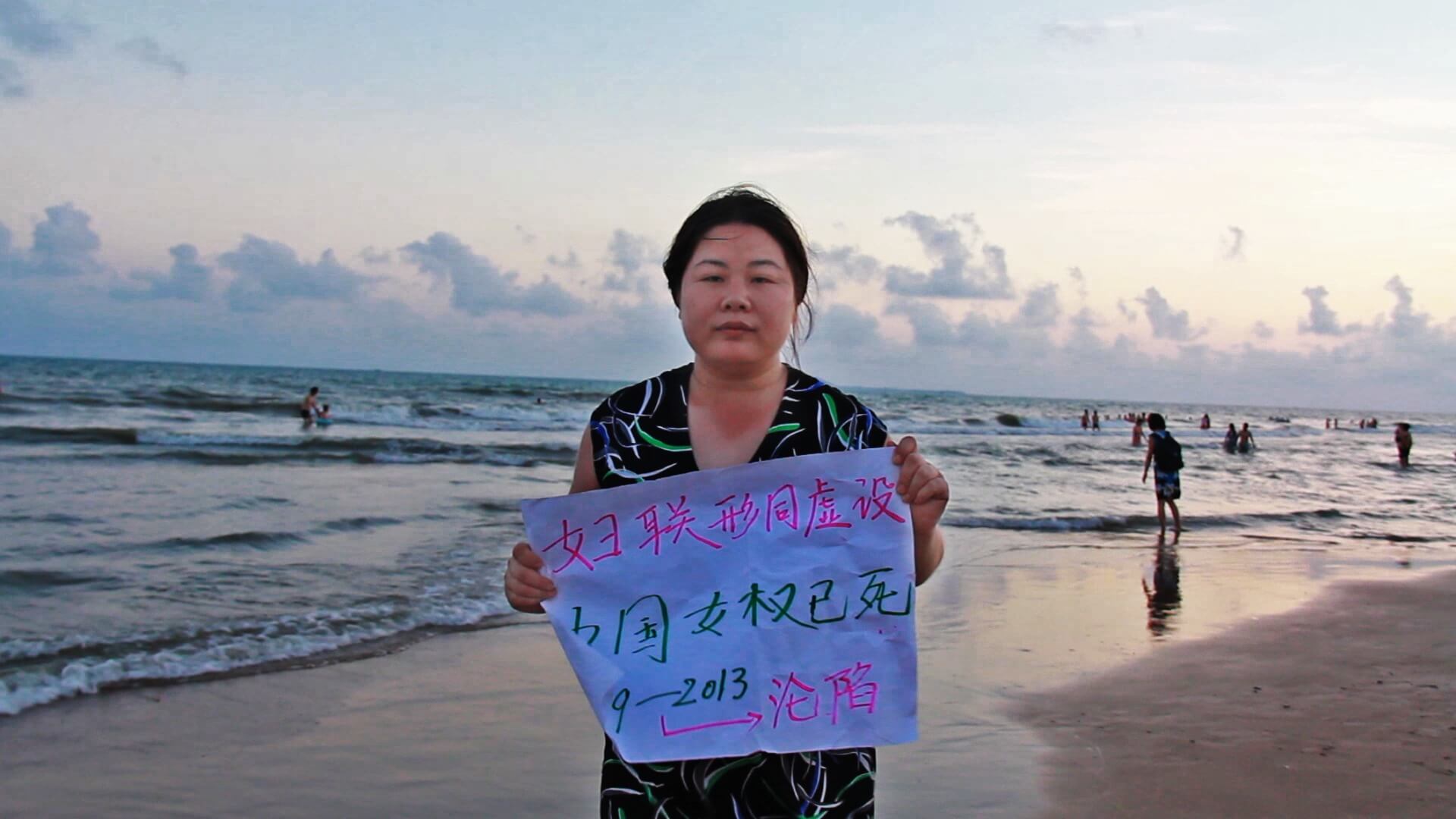 The danger is palpable as intrepid young filmmaker Nanfu Wang follows maverick activist Ye Haiyan (a.k.a Hooligan Sparrow) and her band of colleagues to Hainan Province in southern China to protest the case of six elementary school girls who were sexually abused by their principal. Marked as enemies of the state, the activists are under constant government surveillance and face interrogation, harassment, and imprisonment. Sparrow, who gained notoriety with her advocacy work for sex workers’ rights, continues to champion girls’ and women’s rights and arms herself with the power and reach of social media.

Filmmaker Wang becomes a target along with Sparrow, as she faces destroyed cameras and intimidation. Yet she bravely and tenaciously keeps shooting, guerrilla-style, with secret recording devices and hidden-camera glasses, and in the process, she exposes a startling number of undercover security agents on the streets. Eventually, through smuggling footage out of the country, Wang is able tell the story of her journey with the extraordinary revolutionary Sparrow, her fellow activists, and their seemingly impossible battle for human rights.